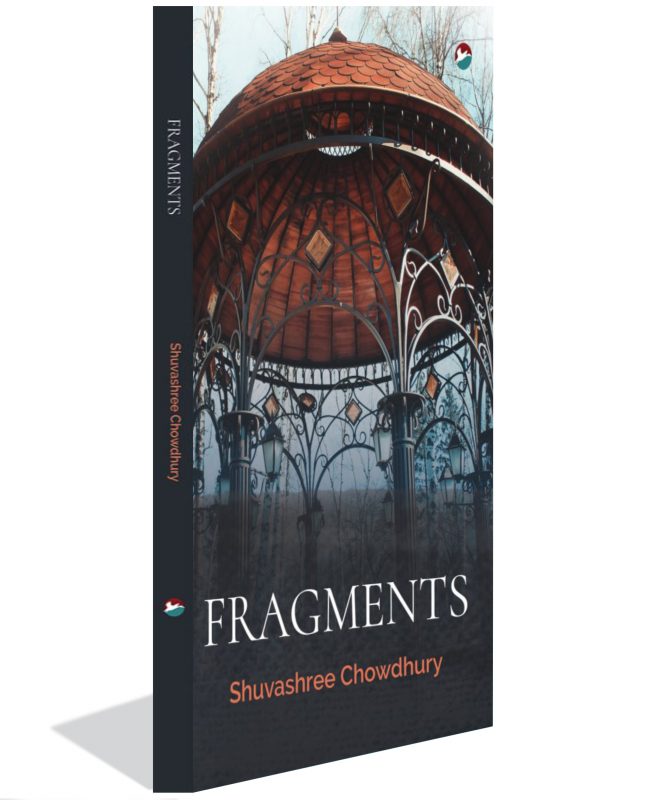 Fragments is Shuvashree Chowdhury’s debut collection of poetry. It is an intuitive journey into various aspects of the human experience — love, passion, jealousy, joy, spirituality and death. The poems engage deeply with the world — turning each heartfelt moment in the hands like fragments of a broken mirror — to examine with keen intelligence, the light passing through the countless shards, towards self-realization. The poems convey insights with a perceptiveness that is at once brilliant and sumptuously lyrical, vivid and kaleidoscopic, in a language that is elegant. The poetic journey gradually transcends into a serene, spiritually uplifting zenith — weaving its way upstream through the rocky riverbed of the spirit — the soul quivering, often crushing emotional currents. 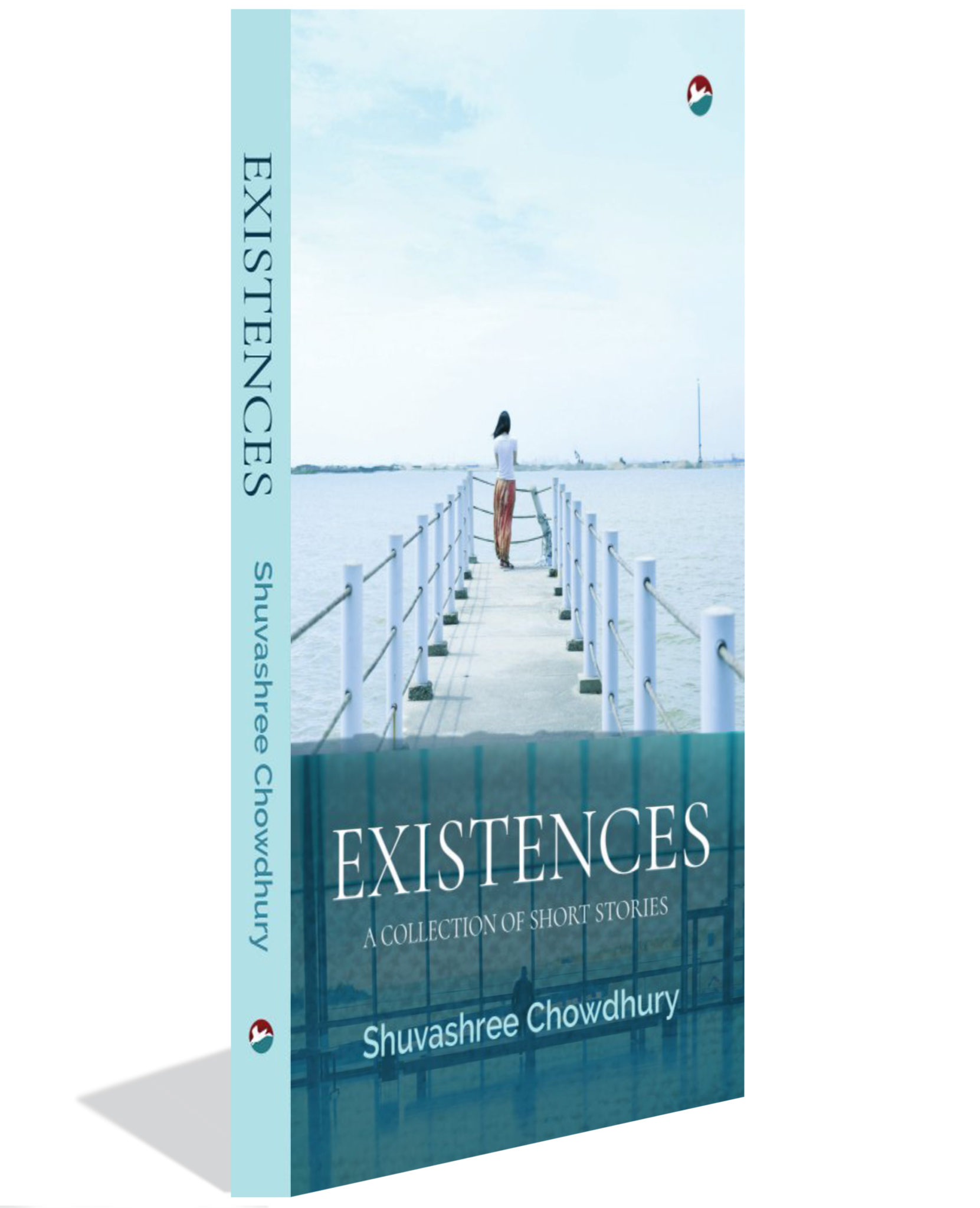 Existences is Shuvashree Chowdhury’s debut collection of short stories. It is a rendering of a young woman’s insights into human existences from a rich tapestry of social experiences in her own working life. The narratives in each short story are unique in their own way — each form a collage to help see with clarity the simple things that give meaning to our lives. They are as much about women, as they are about people, events and life experiences — all from the perspective of working women. Sensitive, analytical and empathetic in their approach and depiction of the nuances of human emotions — these portrayals do not aim to judge people, rather project them humanely and with an acceptance of the vagaries of human existences. 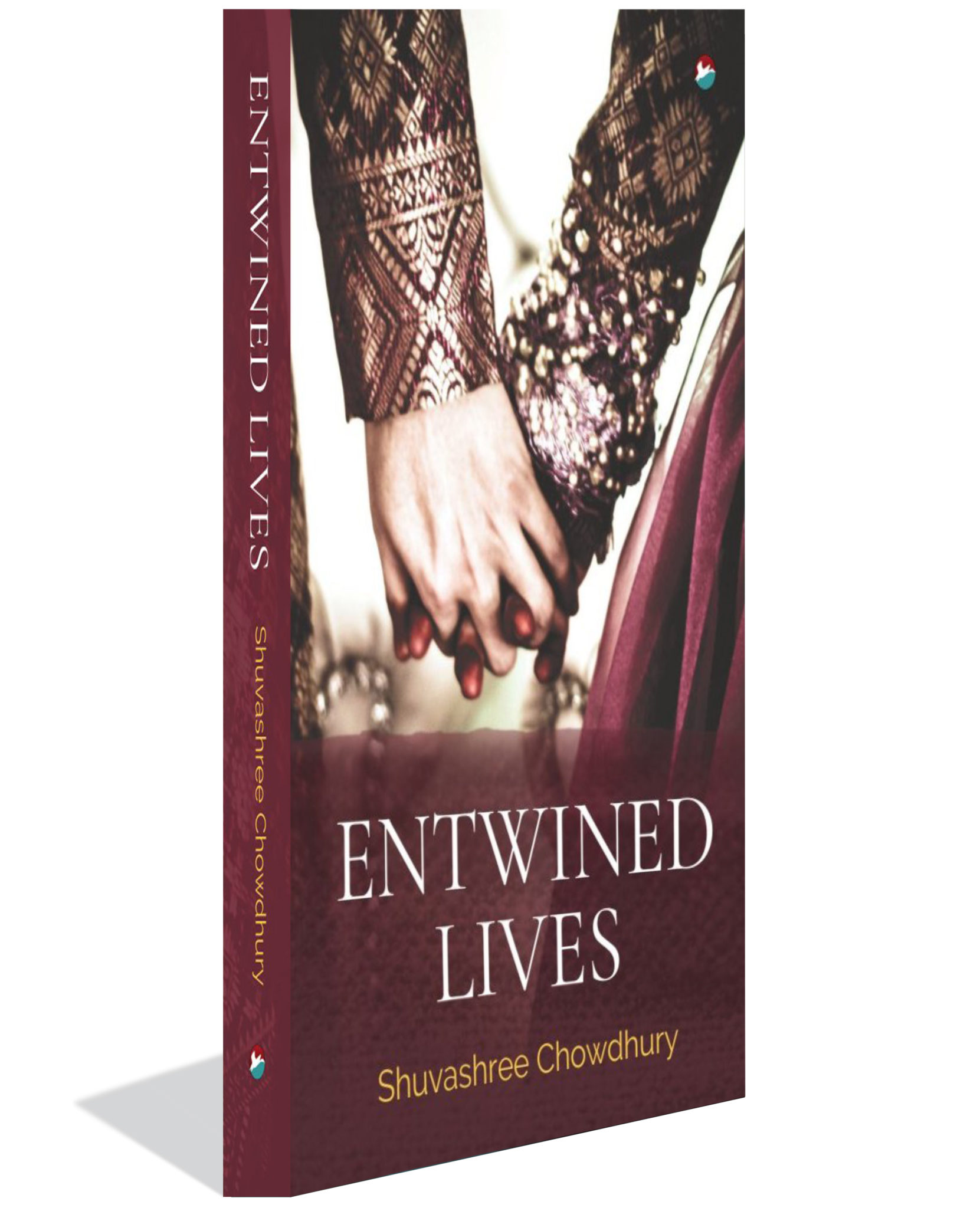 Entwined Lives is Shuvashree Chowdhury’s second novel. It is a story of two attractive, independent women, Sujata Anand and Aparna Nikhil, and their unfolding lives in a fateful conjunction with each other, from loving the same man Anand, a Chennai-based media baron. Sujata, who is just out of college, is married to him — Aparna, recently returned from Mumbai from a marriage gone horribly wrong, works for him. Aparna works her way up to the position of editor of a newly-launched supplement of a newspaper owned by Anand’s family. But has Aparna earned her promotion, or is it because of her connection to the boss? Sujata is hurt and lonely and nurtures a romantic liaison with the much older Shekhar, while trying to establish herself as an independent career woman with an executive search firm she has set up. 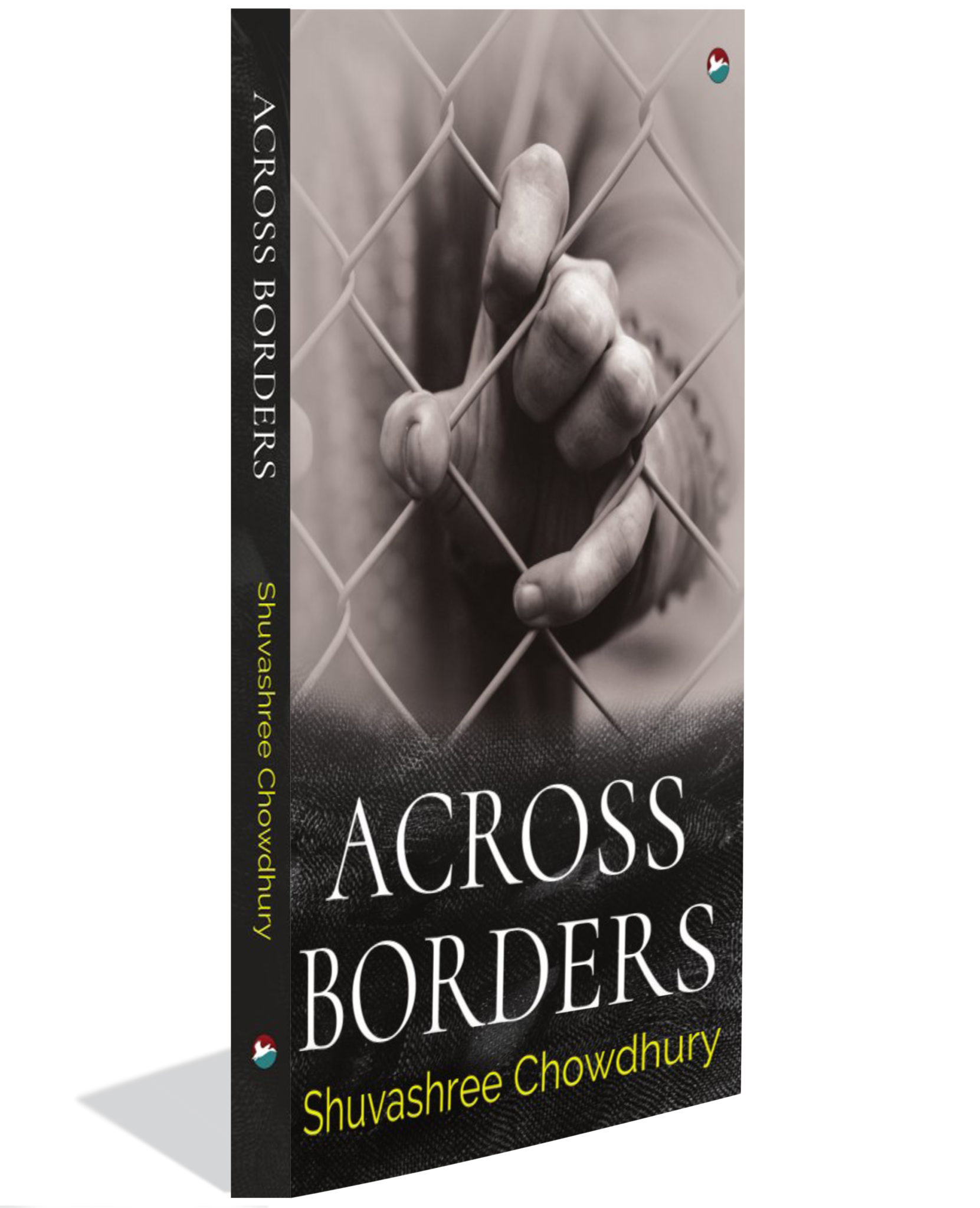 Across Borders is Shuvashree Chowdhury’s debut novel. It is the story of Maya — a girl born in a small town in the north-east state of Assam in pre-Independence India — her trials and tribulations, starting with her father’s second marriage. It maps Maya’s angst at his desertion of her mother and two sisters, followed by her being brought up by an uncle — a renowned industrialist and philanthropist — in his boarding school near Dhaka.