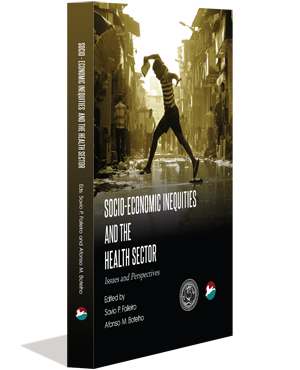 Socio-Economic Inequities and the Health Sector – Issues and Perspectives

Health is wealth. Health and development are invariably inter-linked to one another. Despite its critical importance to individuals as well as the economy, the health sector, particularly in developing countries, is often neglected. In India, notwithstanding numerous and noteworthy initiatives taken by the government, it appears that benefits of healthcare have still not reached a large section of the population in an equitable manner. Adding to the concerns and debate is the emergence of the private health sector. While the same has been claimed to be efficient and thus beneficial, has its reach been equitable?