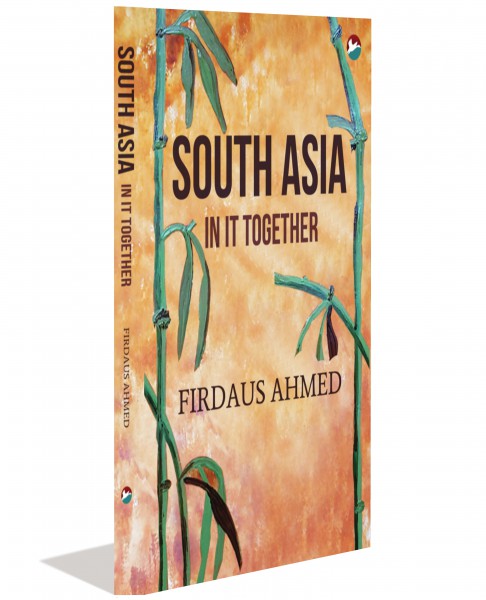 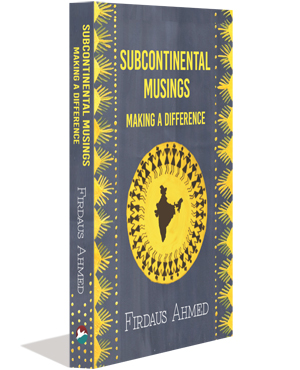 The book interrogates India's strategic trajectory, decisions and events from the liberal perspective in security and peace studies. The aim is to inform the public debate on security issues. It is a record of the 'interesting times' in the security field since nuclear weaponisation in the subcontinent. 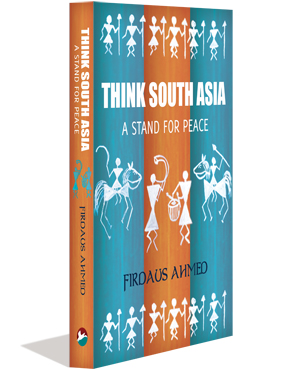 The book comprises commentaries authored by Firdaus Ahmed covering the 'interesting times' which India and the region have been through since South Asia acquired a nuclear backdrop. The author’s observations from his ring side seat in the region cover all dimensions of security - from internal security to nuclear war. The book offers an alternative - liberal - perspective on security. It would be of interest to students, researchers, policy wonks and attentive public. The book is a contribution to the peace discourse in the region.