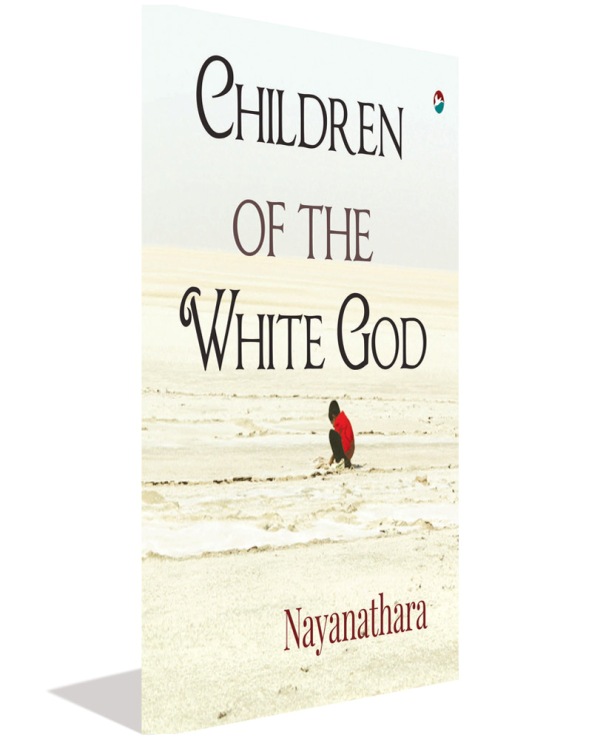 Children Of The White God

Nayanathara's poems come straight from the heart and are marked by deep sympathy for all those who suffer: from the mythical Vaidehi to the salt-maker and the water-wife who slave for others and are abandoned to their dark fate. But she also is philosophical enough to understand someone like the Buddha whose dedication to a larger cause had compelled him to give up the comforts of home. She has the basic qualities of a poet and I am sure will soon master the form.
- K. Satchidanandan