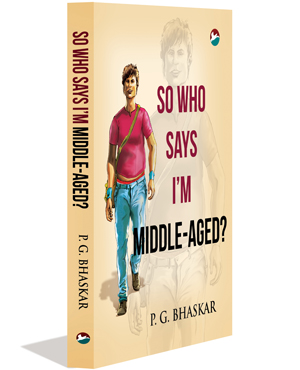 So Who Says I’m Middle – Aged? (…and other random musings)

As author P. G.Bhaskar stepped tentatively past the 30 year landmark and then, with even more trepidation, across the dreaded 40, he once again went through all the trials of adolescence; confusion, insecurity and apprehension punctuated by frequent bouts of foolishness. 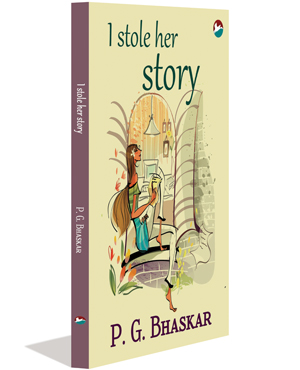 I Stole Her Story

Unable to cope with the trauma of her father's death and the loss of her first love, Anne left Goa for Mumbai. Two years on, it was time to move again. She is now in Singapore, enjoying her 'NRI' status and writing reports for a consultant firm.