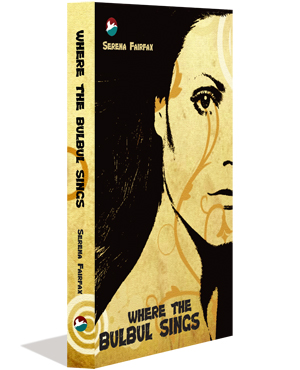 Where the Bulbul Sings

The past and the present interweave - from the last days of the Raj to the present day, and from the small railway town of Ajeemkot and the princely state of Walipur to the cutting edge of the modern city of Delhi, and Sivalik - a pine scented hill station in the foothills of the Himalayas. The story is told through three women whose lives entwine. Hermie - a headstrong and bewitching Anglo-Indian turns her back on the Anglo-Indian community and reinvents herself only to find that a dark secret threatens to send her life spiralling out of control and cost her everything. Sharp-witted Edith, exiled in India from her native Germany by Nazi persecution, faces stark choices in a future very different from that she envisaged. Enchanting Kay, separated by more than a generation from Hermie and Edith, is haunted by a family mystery that risks her prospects in London to pursue a quest fro roots in India where fate hurtles her in an unexpected direction. Can they confront their storms or are their dreams destined to shatter?