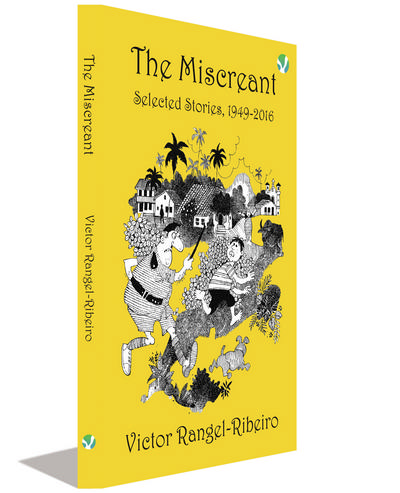 Here is a book to be shared with your closest friends. The Miscreant presents a cast that includes misbehaving young men, squabbling couples, and frustrated lovers, and it occupies a geography that ranges from 1930s India to present-day New York City. Victor is genuinely fond of his characters, from the harried husband in the slapstick “Peter and the Ants,” which turns pest control into a new world war, to the desperate young man in “Loving Ayesha,” a story that weaves secular love, religious ardor, and India’s struggle for freedom from British rule into the book’s most unlikely and affecting centerpiece. It’s a fondness that gives this collection an unusual—and welcome—warmth.