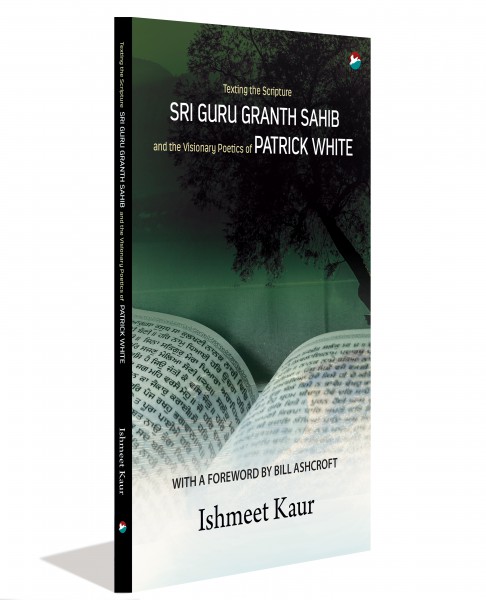 The book is a comparative study of two different and far-fetched canons of texts, genres, cultures, psychographics and demographics.

About the Book
The book is a comparative study of two different and far-fetched canons of texts, genres, cultures, psychographics and demographics. While, on the one hand, the scriptures are read and worshipped as only sacred, minus the literary nature of their evolution, on the other hand, there is skepticism on whether certain literatures can be of scriptural value. This book suggests that the universal nature of Sri Guru Granth Sahib offers interpretive possibilities as an important source of literature of the seventeenth century. For Patrick White (1912-1990), the Nobel Laureate of Australia, religion is the pivotal force in his oeuvre of work. The study does not seek to prove that Sri Guru Granth Sahib and the works of Patrick White are similar; rather, it aims to prove that the basic essence of human beings is the same across cultures. The study has immense relevance, particularly in this era when differences have led to disorder and chaos around the world.
About the Author
Dr Ishmeet Kaur teaches at the Centre for English Studies at Central University of Gujarat, Gandhinagar. Her latest works concern issues related to violence, its after-effects and their representation. She has been working in diverse areas such as Literatures from the Margins, Post-colonial Studies, and Sikh Studies and Australian Literature. Along with mainstream Australian Literature, she has also ventured into Indigenous Studies of Australia and India. She has been continuously translating experiences of women from Punjabi into English and from English into Punjabi. In the recent years, she translated Just Before the Dream (2011) by Pakistani writer Bushra Ezaj, and short stories by the Punjabi diasporic writer Veena Verma from Punjabi into English. She also translated the book Dark Secrets: After Dreaming (AD) 1887-1961 by the Australian Aboriginal writer Jeanine Leane from English into Punjabi (2014). Her latest book was an edited volume on Patrick White, Patrick White: Critical Issues (2014). An Associate at IIAS, Shimla, Dr. Kaur was nominated by her University as an Inspired Teacher for President of India’s In-residence Program at Rashtrapati Bhawan, New Delhi, in June 2015.