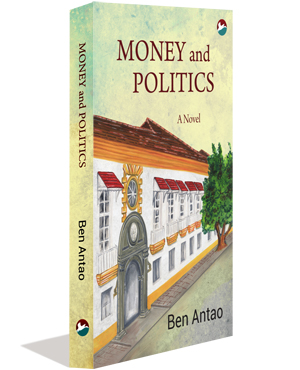 Ben Antao's sixth novel Money and Politics looks at the turbulent times following the Liberation of Goa. It focusses on two principal protagonists, Dayanand Bandodkar and Jack de Sequeira and their newly formed political parties--- Maharashtrawadi Gomantak and United Goans respectively, spanning the time frame from December 1961 to January 1967. The author draws upon his intimate knowledge of the period, as a working journalist, and how money and politics shaped the emergent democracy. It's a work of fiction that conveys a sense of life and truth through the machinations of the two main characters. 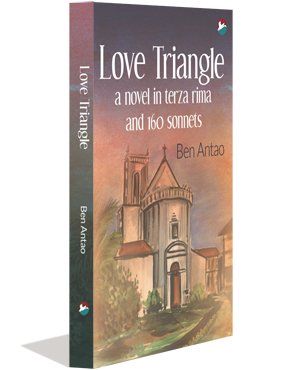 Love Triangle – a novel in terza rima and 160 sonnets

A weekend passion of lust between a lesbian and a heterosexual married man leads to untold grief in this modern story of love triangle narrated in verse by Ben Antao, the prolific author of novels, short stories, travelogues and memoirs.

Getting into a flashback mode seems even sweeter to him as it frees his spirit to touch on subjects that obviously mean a lot to him. Just short of total obsession, he seems to revel in such true memories, told in a style of his own, and in an interestingly charming way. ---Cyril D'Cunha Veteran Goan Journalist 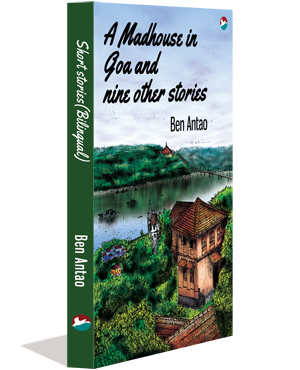 A Madhouse in Goa and nine other stories (Bilingual)

Ben Antao’s new work of fiction, A Madhouse in Goa and Nine Other Stories and Xirap Ani Her Nnov Kotha, is a collection of ten bilingual short stories in English and Konkani in Roman script.The stories about Goans in interesting predicaments are mostly set in Goa. The Konkani stories come with an extensive glossary to enhance your reading pleasure. 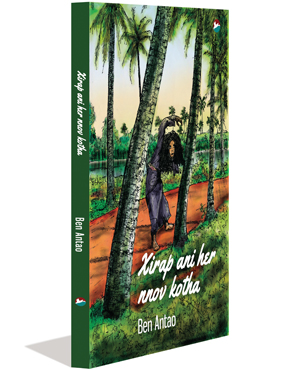 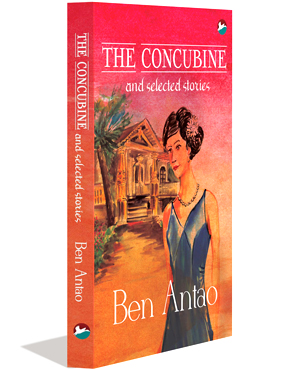 The Concubine and Selected Stories

A rare peek into the lives of the people of Goa as they transition from a Portuguese colony to becoming a part of India. 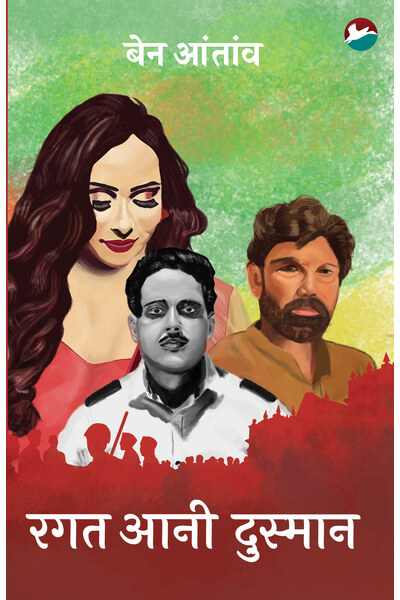 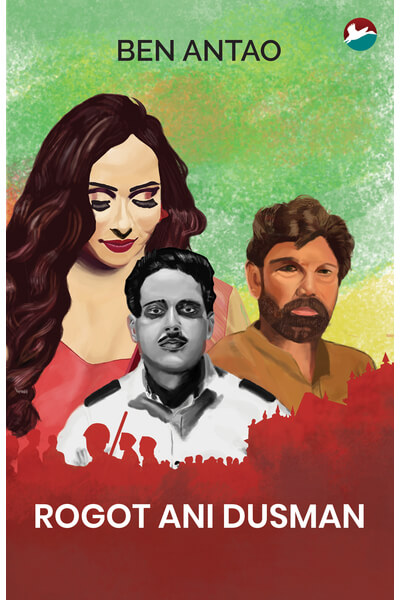