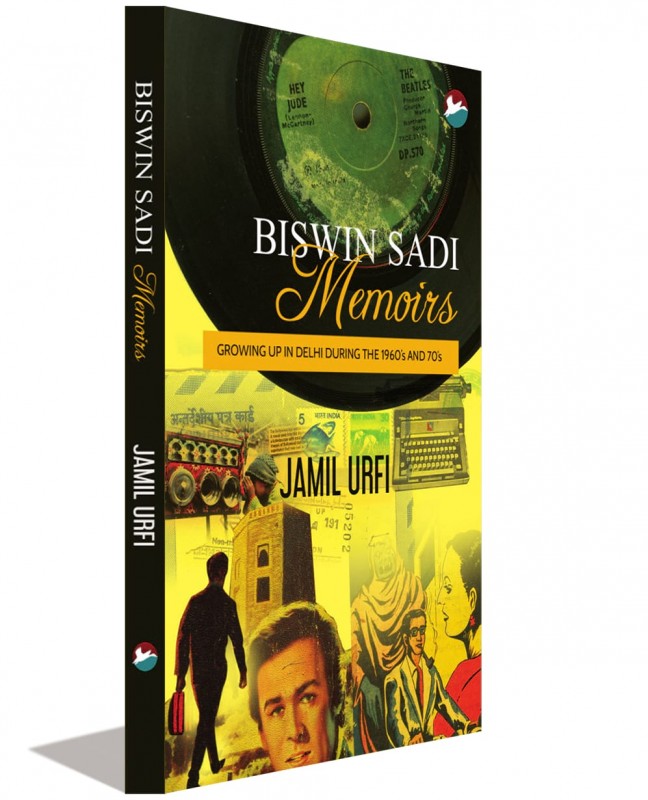 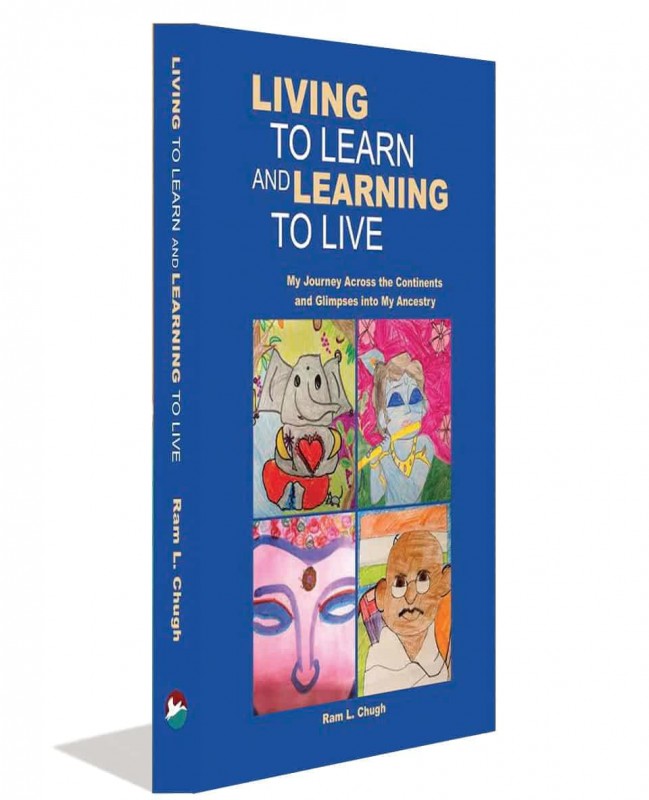 Living to Learn and Learning to Live: My Journey Across the Continents and Glimpses into My Ancestry

From the caste-like constraints of air force life and other hardships in India to professorial excellence and acclaimed public service in America, Living to Learn and Learning to Live takes readers on a journey that illuminates the nature of being human and the noblest aspirations of spirit. It is an inspiring story of overcoming adversity and striving for excellence, but also of humility, friendship, service, and ultimately, love. 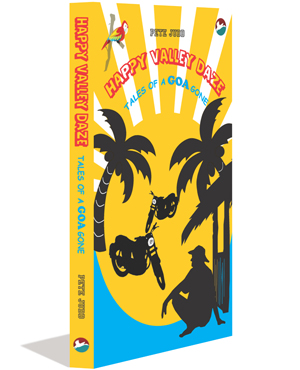 Pete Judd grew up in the New Forest and Cardiff, before heading to London, where he lived in his car for six months, in search of fortune and fame as a blues musician. Although he achieved some recognition, he worked at more than thirty different jobs before becoming involved in the heady world of designer fashion for 23 years. He travels extensively and still lives in London.

The Pune Diaries: A Love Affair with India

From travelling on India's chaotic roads to drinking chai at a streetside stall, from battling mosquitoes to meditating in an ashram, the author takes you on a journey of vivid impressions that brings you the taste, sounds and smells of life in this amazing country. 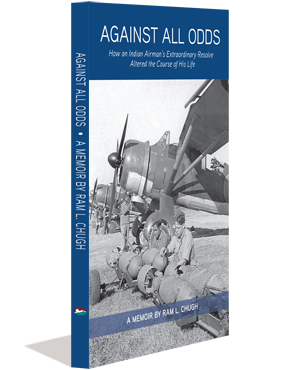 Against all Odds: How an Indian Airman’s Extraordinary Resolve Altered the Course of his Life

Though his high school science teacher thought sixteen-year-old Ram Chugh, one of his most gifted students, should continue his education at a university, Ram's concerned but struggling father had other ideas. Acceding to his father's wishes, Ram soon found himself, in 1951, as a fitter armorer in the highly rank-conscious Indian Air Force. 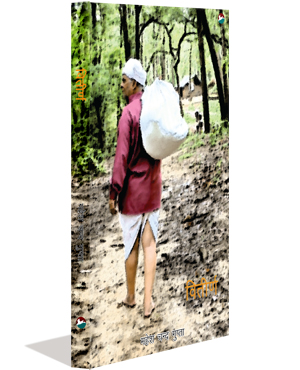 A memoir of the days of yore. 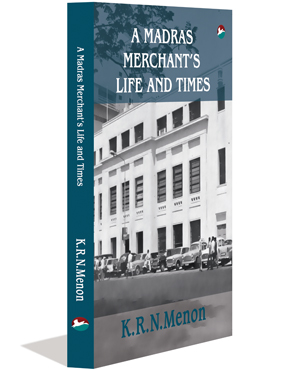 A Madras Merchant’s Life and Times

K. R. N Menon was educated in India and Ceylon and obtained an Honors Degree from Christ Church, Oxford in Philosophy, Politics and Economics in 1957. In 1958, he joined Best & Co. Private Ltd. and in 1970 was made a whole-time Director in the amalgamated company, Best & Crompton Engineering Ltd. In April 1976 he founded his own corporate management consultancy company, Arjay Management Private Limited, of which he remains Chairman & Managing Director. 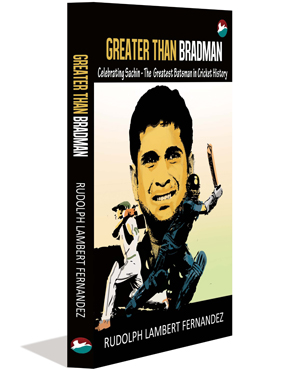 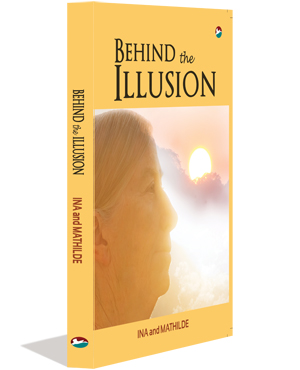 To bring peace into the world she traveled several places. She got caught up in physical distractions and ambitions. A transformation took place when God took over. The spiritual and physical had to come together to become peaceful and bring peace.

The Exciting Journey of a Village Boy

The book follows the journey of Dr. Kasichainula Kameswara Rao.